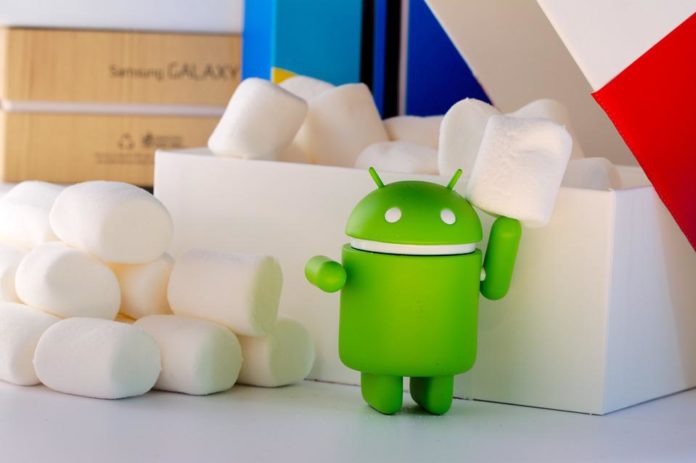 Android is undoubtedly the most popular mobile operating system accessible to everyone: developers, designers, engineers and device manufacturers. Android is predicted to have a market share reaching 87% by 2022 and is considered the best operating system for creating custom applications.

It not only rules the smartphone world, but also comes in handy on tablets, PCs, cars, smartwatches, home appliances, etc. Because of this, a large community forum of designers and developers prefers to develop Android apps. But they are sometimes mind boggling when selecting the right Android framework for app development.

Developed in 2012, Ionic is one of the most famous cross-platform development frameworks certified by MIT. it is a free platform that allows developers to access modern technologies such as HTML5, CSS3 and Javascript.

Such a framework is specifically designed for developers or designers to create hybrid and compelling mobile applications. When it comes to web development, the structure of an Ionic app is quite effortless and simple to use. It provides a comprehensive set of elements, gestures, animations, and tools that help develop top-quality interactive web apps through a single codebase.

It is the 8th most preferred cross-platform app development with more than 60% of the votes and is 3rd in the list of most wanted frameworks in a survey of approximately 100,000 developers. It is one of the fastest growing frameworks currently hitting 68,690 stars on Github.

Such a platform allows developers to use React, a javascript library, to develop apps for both Android and iOS. It is the best open source app development software, the product of Facebook.

Flutter was built by Google and put its name in Google Ads. it is a free open-source UI SDK framework for mobile applications and facilitates multiple platform development processes to quickly use the best native interfaces on Android and iOS.

Flutter is written in dart language that allows developers to build apps using existing code. But who should use flutter? Developers around the world who want to succeed in developing hybrid apps can use flutter.

Xamarin is a must-try framework for mobile app development that can be used by developers. It is an open source platform to create modern and custom apps for Android, iOS and Windows using .NET. Recent research shows that Xamarin ranks 10th in the popular list of cross-platform app development frameworks.

It allows developers to write their business logic in one language and delivers great performance on any platform.

How To Tell You’ve Been Hacked? – Tips To Defend Your Network